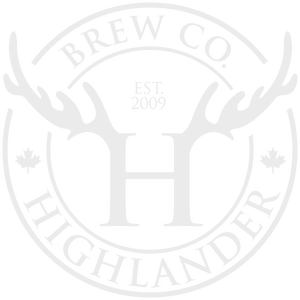 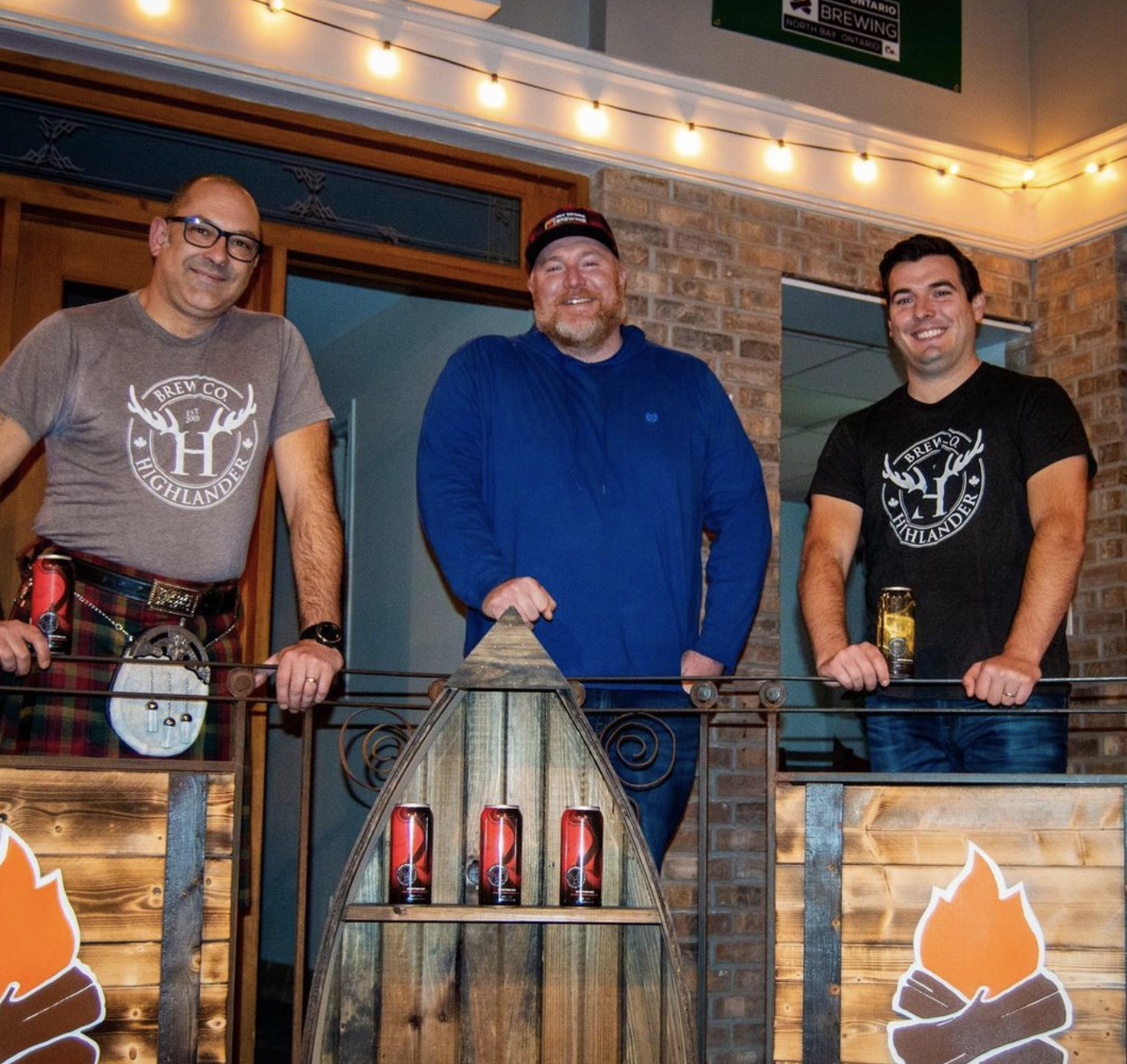 Brian's first Highlander beer was a traditional Scottish Ale, which has become one of our best-loved beers.  He designed it to be slightly sweet and mellower than a typical English pale ale. Extremely well-balanced and never harsh.

Next Brian created our popular Smoked Porter brewed with roasted Bamburg malts carefully smoked over toasted beechwood quickly followed, This brew is brawny and full-bodied but also mellow and soothing. NO bitter aftertaste! It has roasted espresso and chocolate notes  and is delightfully delicious at 6.5% ABV.  This brew keeps us all warm and toasty even in the coldest weather!

After a decade in market,  Highlander was ready for its next chapter and increased growth.

In 2019 the then-owners of Highlander approached United Craft, led by mother and son team Pat and Ian Macdonald, for help.  Pat and Ian fell in love with the robust full-bodied flavours and actually bought the Highlander brands in April of 2019.  They continued brewing with Brian at the helm and worked with him to create a new true to the north flavour:  Blackberry Wheat.

United Craft then undertook extensive renewal efforts on the Highlander brand and launched a bold new packaging design inspired by the Northern Lights and beautiful night skies in nearby Algonquin Park. More than 250 new LCBO and grocery stores began carrying Highlander as a result of these efforts.

With new packaging and a renewed sales push to bring a taste of the North to Ontarian's across the province, sales nearly doubled. Stores across Ontario began carrying Highlander Scottish Ale and Smoked Porter and consumers were thirsty for Highlander's delicious brews.

In November of 2020,  the owners of the physical brewery in South River which Brian had originally founded chose to pursue a new direction and re-branded the brewery to recognize their South River roots. In light of this new direction,  Brian decided to pursue his own new journey and made the move to New Ontario Brewing to brew at its new state of the art much larger facility in North Bay - where he could also experiment with new styles.

In order to keep up with expanding production requirements and to ensure Highlander remains brewed by its original creator and brewmaster, United Craft announced that production of Highlander products will move to New Ontario Brewing at the end of 2020 - so that Brian can continue to oversee the same recipes and keep these brands as tasty as always. The expanded facilities  will help Brian and his team keep up with demand, brew new recipes and even expand into Highlander Spirits! 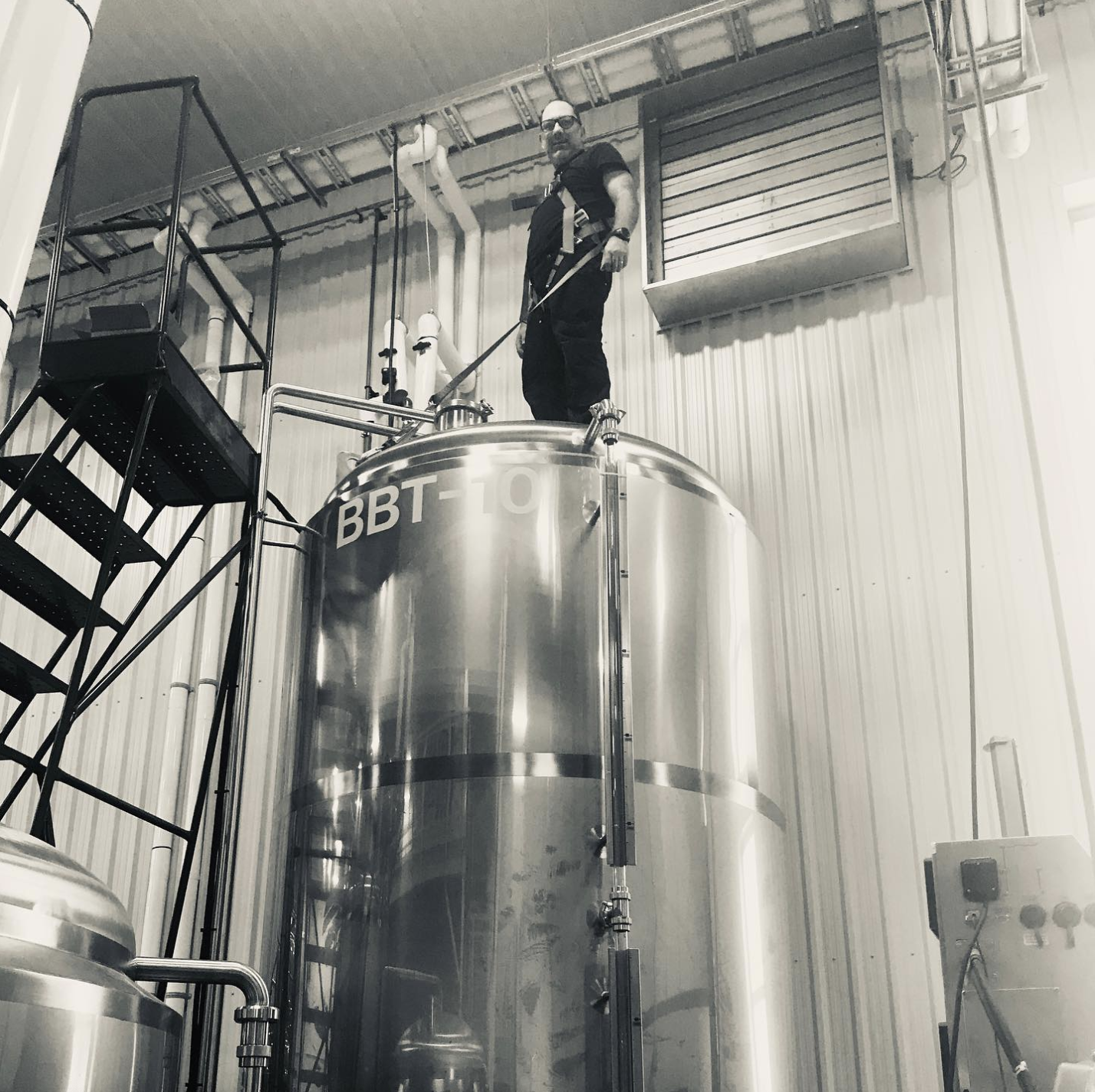 Outstanding beer starts with pristine water. Our water profile is one of the finest of any Ontario brewery, and you can taste it in the quality of our beer.

We make beer the way it used to be made – from scratch, in small batches. All of our grains are milled onsite for freshness; the difference that you taste in a fresh-ground cup of coffee is the same thing you taste with freshly milled ingredients in beer. We don’t use any preservatives or additives. Everything you taste in our beer is produced by a carefully selected balance of ingredients and craft.

Highlander beer is a mix of the old and new. Some ingredients, such as hops and selected malts, are imported from Germany, United Kingdom, and the USA to give our beer a distinctive, Old-World flavour. Other ingredients are sourced locally in Ontario, both hand-harvested and purchased from farmers. Our careful selection of ingredients and keen attention to water quality make our beers shine.

Highlander beers can be purchased at LCBO stores, grocery stores that carry craft beer and and restaurants and bars throughout Ontario. 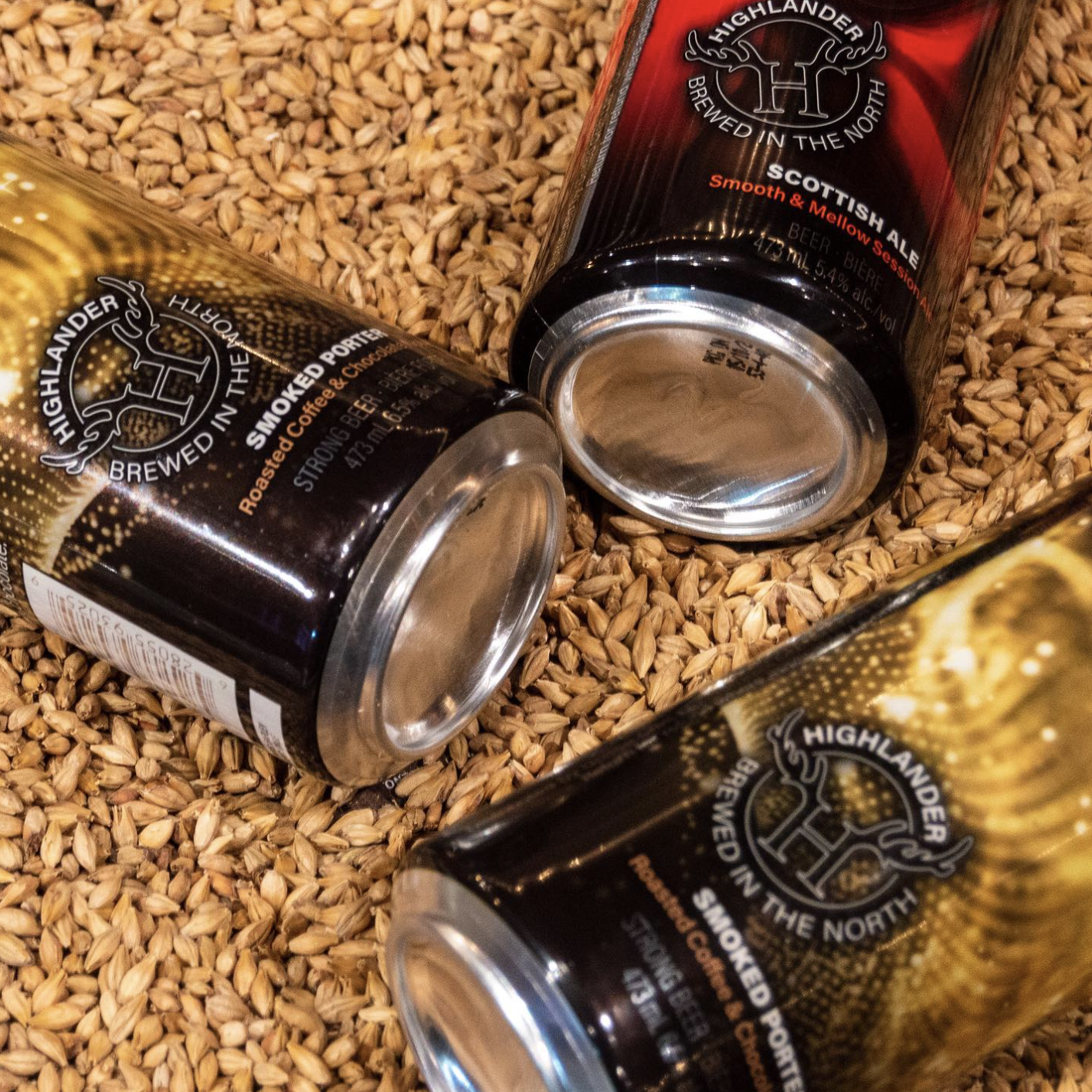 We monitor our water usage carefully so as not to waste this precious resource. The beer making process produces a byproduct of the hulls and protein that remain after boiling. These “spent grains” are usually considered a waste product. The Highlander brewing team provides these to local farmers as an excellent source of protein for cattle and pigs. Nothing goes to waste at Highlander.